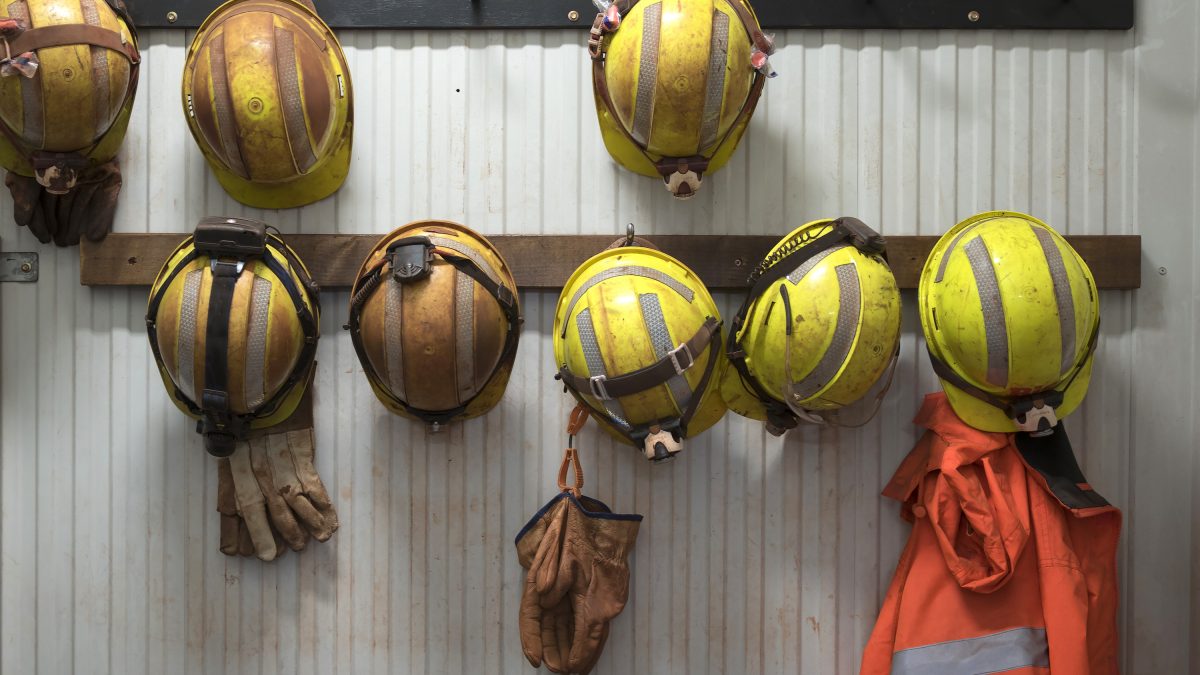 A $40.8 billion industry, over 1,201 establishments and more than 596,000 direct and indirect jobs. Mining stakes are high and so are the risks.

According to Mining Association of Canada (MAC), the industry contributed approximately 3.4% to the GDP of Canada in 2016 with Ontario ($10.5 billion), Quebec ($8.6 billion), BC ($6.3 billion) and Saskatchewan ($5.5 billion) being the top contributing provinces. Mining not only is a source of export revenue but also supplies raw materials for the manufacturing of many commercial and consumer products like batteries, circuitry, display screens, electric cars, other vehicles and tires, musical instrument, sports equipment, wind turbines and many more. With so much riding on mining, any disaster big or small, in any mining operation attracts a great deal of attention from the government, the general public and the media.

The most recent disaster to occur was the Mount Polley Incident in August of 2014 where the tailings pond of Mount Polley (owned by Imperial Metals) breached and released mining waste into nearby water bodies of the Cariboo region in BC. According to Dr. (‘Lyn) Anglin, Chief Scientific Officer at Imperial Metals and Chair at Association of Mineral Exploration (AME) during the Quesnel Gold Show, “We were very fortunate that there were no injuries, no fatalities and there is no evidence of any fish damage because of the actual event however, there was a lot of impact to the environment and the creek.”

Dr. Anglin goes on to explain that the company immediately started to address the environmental impacts and spent almost $7.0 million in remediation efforts which included complete reconstruction and restoration of the creek and a thorough inspection of the affected area. “There has been a lot of media coverage about the event but, not much on how the industry and company have responded” says Dr. Anglin.

In 2004, MAC launched an initiative, Towards Sustainable Mining (TSM) to improve overall industry standards and performance. These are assessment guidelines which outline benchmarks against which MAC members are evaluated. Each member reports their operations based on key performance indicators specifically pertaining to Tailings Management.

According to MAC, below are the performance indicators:

MAC believes that since the introduction of these protocols, the industry performance has greatly improved with over 90.0% of establishments achieving a Level A or higher rating in 2016. 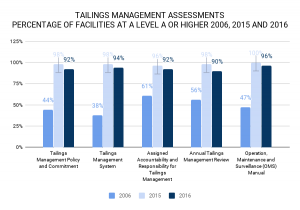 According to Dr. Anglin, the mining permit process in itself is extremely rigorous. This not only tests the commitment of the mine operators but also makes sure that only the ones who have the resources to efficiently operate receive the permit. This in turn also builds confidence with local and global investors.

The Mount Polley Incident of 2014 urged the government and other relevant authorities to revisit the safety codes. However, Crownsmen Partners believes that to accurately eliminate any safety issues, it is imperative to first correctly identify the cause of the accident. In case of Mount Polley, it is widely believed that the dam of the tailing pond experienced a breach but according to Dr. Anglin, it was the improperly characterized clay material, approximately 8 meters below the base of the dam, which failed and lead to the disaster.

Following are few of the changes made to the safety measures after the Mount Polley Incident:

Moving forward, the additional strict safety guidelines do pose a hurdle from business perspective however, mine operators believe that this will make mining safer and more environmentally friendly which will build confidence in the public and the media.