TCP 37. The History and Future of Hemp with Ola Lessard of US Hemp Roundtable & Barleans

TCP 37. The History and Future of Hemp with Ola Lessard of US Hemp Roundtable & Barleans

The history of hemp goes back thousands of years. There was a time in the United States that some farmers were required to grow hemp because it was a much needed resource to make many products. Fast forward to the 1900s and hemp was banned alongside Schedule 1 drugs. Then the Hemp Farming Act of 2018 proposed a law to remove hemp (defined as cannabis with less than 0.3% THC) from Schedule I controlled substances which would make it an ordinary agricultural commodity. Its provisions were incorporated in the 2018 United States farm bill that became law on December 20, 2018. Now, although individual states are still able to ban hemp, they cannot ban cross-state transport…thus the story of hemp continues. 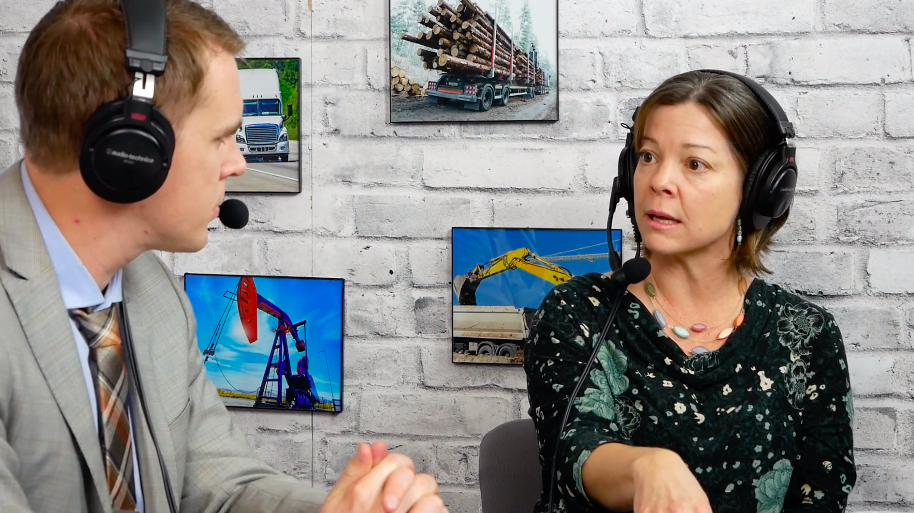 Ola Lessard from the US Hemp Roundtable and Barleans joins The Crownsmen Podcast to discuss both the history and future of hemp. She discusses the role of the US Hemp Roundtable which serves as a lobbyist organization on behalf of the hemp industry, and she outlines the role of its’ sister organization the US Hemp Authority which serves as a certification body to preserve integrity and quality within the industry. Ola is also VP, Marketing & Communications of Barleans who has expanded their business into the CBD Hemp Oil space.

This episode also explores the United State’s complex relationship with Hemp as Ola talks about Senate Majority Leader Mitch McConnell becoming an unlikely ally in removing hemp from the Schedule I controlled substances list. We look at how education has begun to shift people’s attitudes towards hemp and allowed it to separate from cannabis in public perception. Most importantly how states that are commonly conservative such as Kentucky have realized the opportunity for struggling farmers who can now grow a crop because hemp allows multiple harvests in a year, has a stronger resistance to pesticides, and is a comparatively easier product to grow.